Zhongbo Kang is an associate professor in Department of Physics and Astronomy at University of California Los Angeles (UCLA). His other affiliations include faculty member at Mani L. Bhaumik Institute for Theoretical Physics and Center for Quantum Science and Engineering (CQSE) at UCLA, and associate member in Center for Frontiers in Nuclear Science (CFNS) at Stony Brook University and Brookhaven National Laboratory. His research interests are primarily in Quantum Chromodynamics (QCD) and strong interaction, and their applications in high energy nuclear and particle physics. His main research efforts have been focused on: (1) hadron physics, (2) QCD collider physics, (3) heavy ion physics. The research is relevant for all existing and planned experiments in high-energy nuclear and particle physics ranging from JLab-12 to the LHC, including the Electron Ion Collider (EIC), which has been planned to be built at Brookhaven National Laboratory in US. 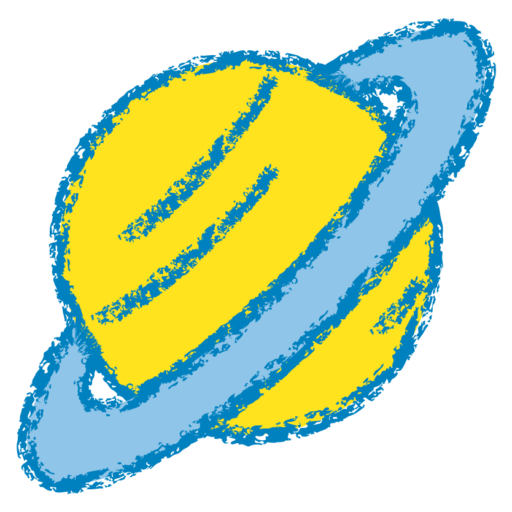